With vaping becoming more popular as it is widely perceived to be the safer alternative to tobacco smoking, various governments have enacted laws that seek to control, regulate and usage of e-cigarettes. To that end, several nations have introduced various vaping rules and regulations. It would be advisable for you to go through them especially if you happen to be into ‘vaping’ and travel a lot as well.

When you are traveling abroad, it is vital that you remember to respect the local laws and behave according to the same. So if a particular nation has banned e-cigs in totality, which means that you cannot use the same over there. Other nations have just banned the sale and distribution of the same, so you should still be able to use your e-cigarette without much difficulty. And of course, if you are below 18, then it would indeed be Illegal to vape, especially in the US.

Wanderlust, Adventurous, Nomadic, Solo traveller is what defines us, exploring the world through our eyes we bring you what nature and its resources offers. From country rules to travel utilities restrictions, know what a traveller need to know before starting journey. 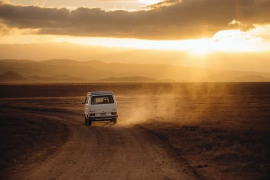 Planning a road trip? Here is what you should prepare beforehand 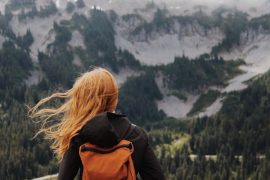 Essential Items to Pack in Your Travel Bag Post Pandemic! 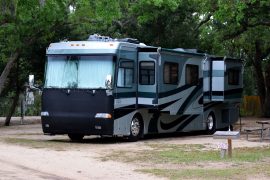 5 Reasons to Hire Small Campervan for Your Next Camping Trip!